Peggy writes: “This play is inspired by an artist-run dance centre called 15 Dance Lab that operated in Toronto between 1974 – 1980 When it first opened just two dance companies dominated the Toronto scene: The National Ballet of Canada and Toronto Dance Theatre. At 15 Dance Lab, the dancers rejected popular expectations for dance and aligned themselves with leftist politics and the avant-garde in visual and media arts. It was THE social scene for Toronto’s burgeoning independent dance milieu.”

Beautiful Renegades takes us back to the time when Peggy was just starting out as a dancer; while the work itself marks the final production of Peggy Baker Dance Projects, which is due to close in 2023.

Audience members are required to wear masks at all times unless actively eating or drinking.

This performance is 1 hour 40 minutes 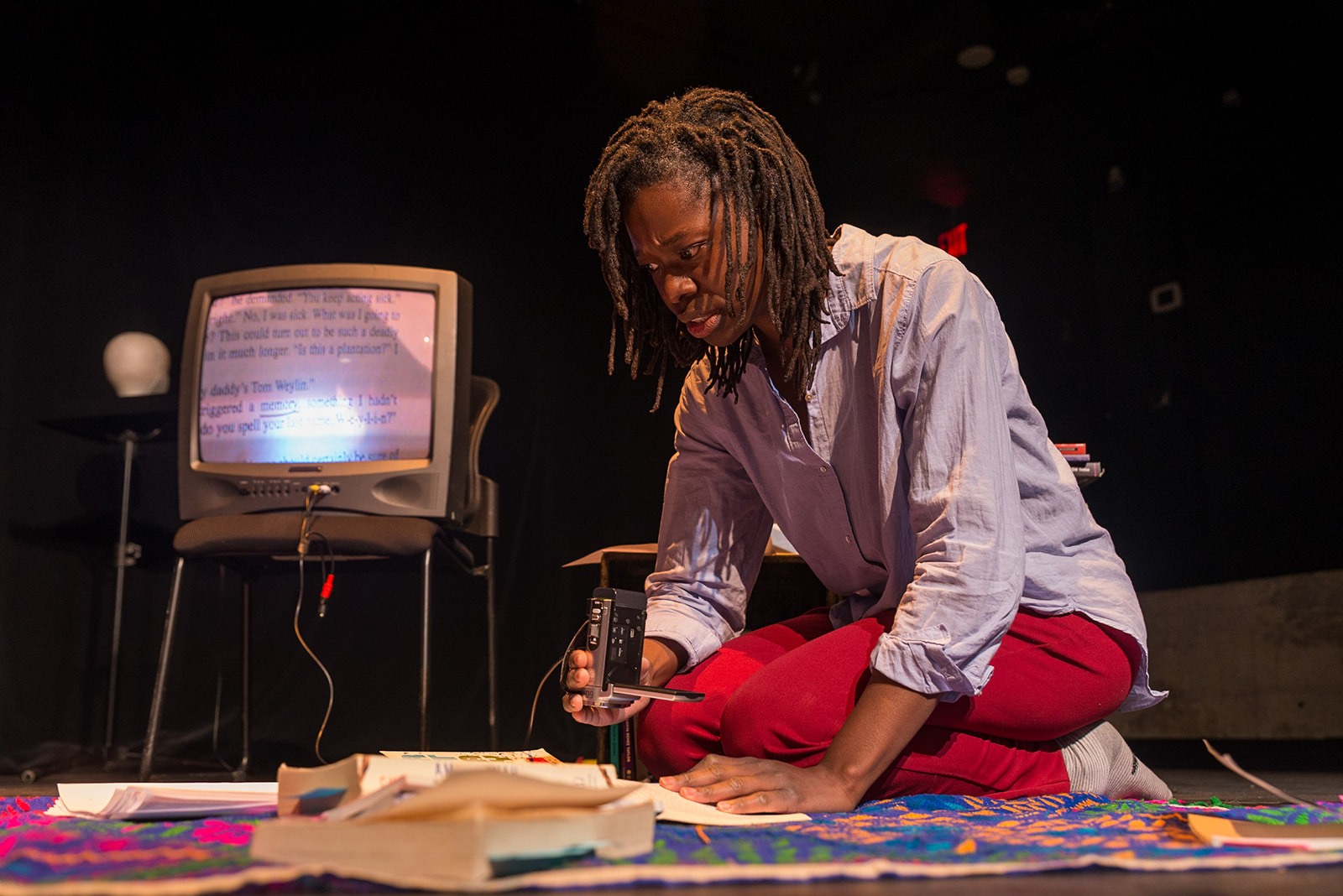 In the past few weeks, we’ve had a bunch of artists working in the space, and we’re taking you behind the scenes to learn more about their processes. This month, we sat down with Peggy Baker (dancer, choreographer and artistic director of Peggy Baker Dance Projects) to talk about her new project Beautiful Renegades and what excites her about the next generation of artists.