Did you know that comedy isn’t recognized as its own art form in Canada? Actors, playwrights, dancers, and even circus artists are eligible for discipline-specific funding, while comedians do not have access to program funding of their own. From October 25-29, 2022, catch a week of comedy and join the movement that emphatically declares: COMEDY IS ART!

Comedy is Art features some of the best comedians in Toronto. Returning to the stage for the third time since 2019, the festival offers a week-long program of talented comedians you can catch live in person or stream from home.

Stand Up For Sobriety

Comedy is Art is made possible by Kingfisher Foundation with special thanks to Steam Whistle Brewing, Solotech, and Creators at Play. 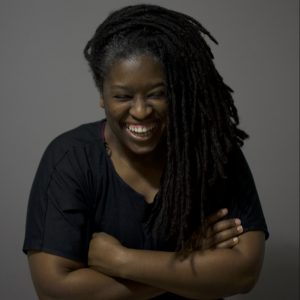 Shawn Henry is a Toronto-based production manager and lighting designer; Her theatre credits include: Bentboy, La Forestera, Russels World, Three Ordinary Men, Comedy is Art, Hybrid by Design, 21 Black Futures, Maman La Mer, Riot, rock.paper.sistahz., Cycle of a Sari, 30 people watching, Hiding words for you, Saltfish Girl, Wise Woman, Hookup, How to succeed in business without really trying, Lady of Spills, I Marcus Garvey, and Love & Marriage. She is also the resident lighting designer for the Ismailova Theatre of Dance. 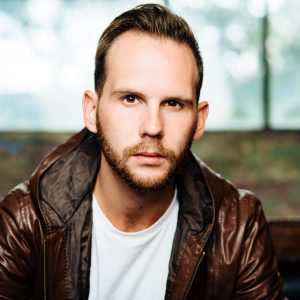 Matt Pilipiak is a prairie-born, Toronto-based artist. They are also the managing & artistic producer of Bad Hats Theatre. You can see their work next in Bad Hats’ Alice in Wonderland at Soulpepper Theatre this holiday season. When not doing art things, Matt is usually doing some combination of pizza things, wine things, or game things. 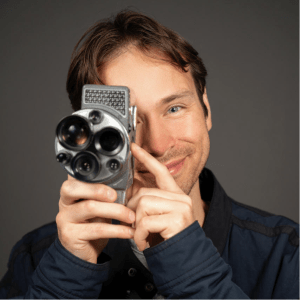 Filip Plaskota is a producer, editor and filmmaker. He started Creators at Play a video-focused creative agency to merge his love for storytelling with his eye for marketing. He has filmed and edited music videos, festivals, commercials, and lots of corporate videos, but also some documentaries. His work has generated millions of views, helped raise thousands of dollars for charities and the arts, and has contributed to building dozens of brands internationally. 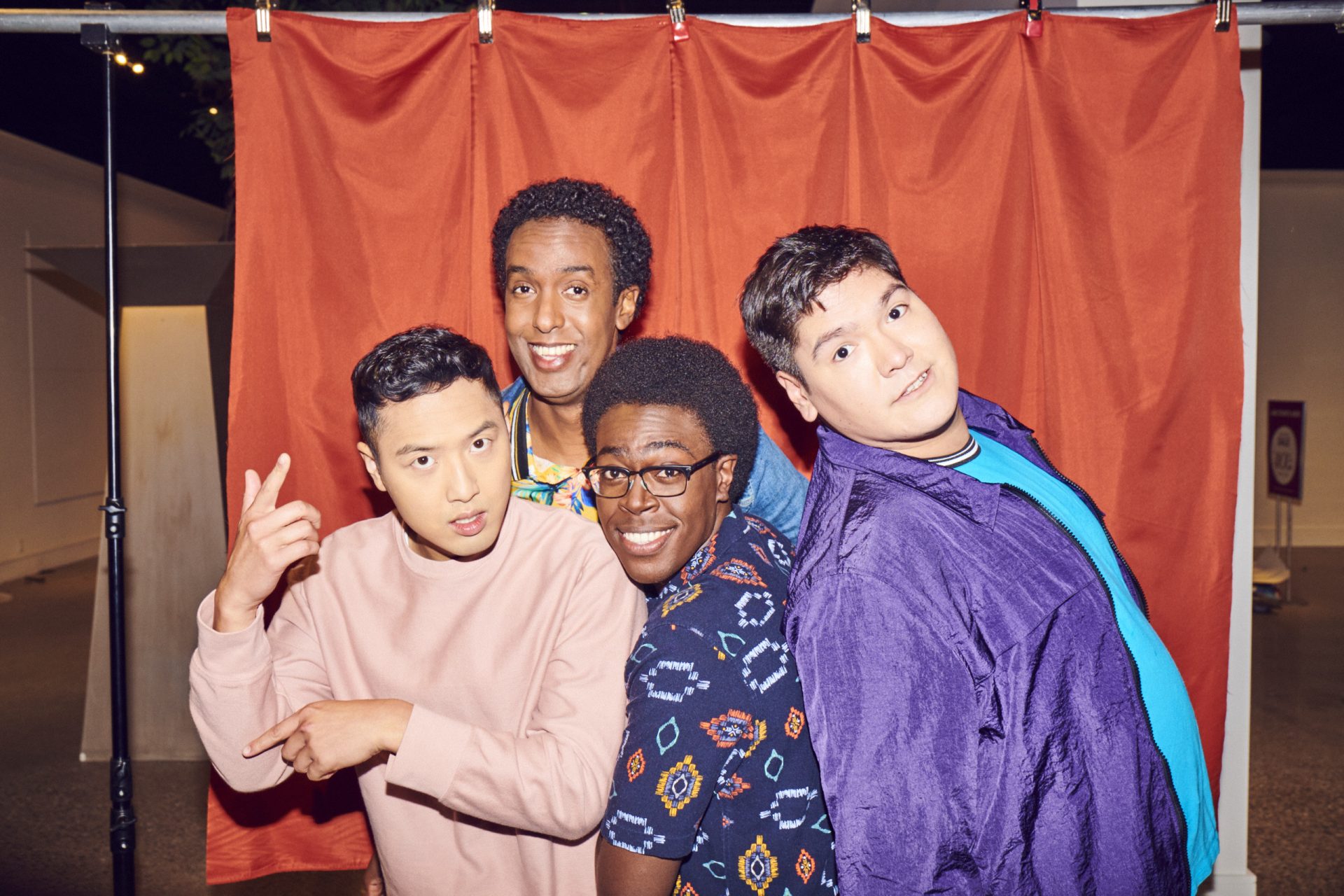