Winner of the 2020 Hamilton Fringe Festival New Play Contest, and penned by queer playwright Steven Elliott Jackson, the CovidCurse thwarted both the Hamilton run of Three Ordinary Men and its subsequent Toronto premiere in Cahoots’ 20/21 season. Finally gracing the stage two years after its intended premiere, the play reunites Jackson with Tanisha Taitt in their first creative collaboration since the 2017 Toronto Fringe smash and New Play winner, The Seat Next To The King.

“What appealed most to me about this story was the connection these three men had, and the incredible risk that they took in order to protect the rights of Black citizens in the South. It truly was a moment where people, both white and black, came to work together to achieve basic human rights, the right to vote, the right to be safe and the right to walk in the light of day without harm.”

Starring Tristan Claxton, Jamar Adams-Thompson and Jack Copland, this timely and resonant work takes us to the final day in the lives of civil rights workers Michael Schwerner, James Chaney & Andrew Goodman in 1964 Mississippi. Helmed by Taitt in her directorial debut as Artistic Director of Cahoots Theatre, Three Ordinary Men will debut in June of 2022 — the 57th anniversary of the Freedom Summer Murders.

All audience members should be masked and proof of vaccination is required.

This performance is 80 minutes 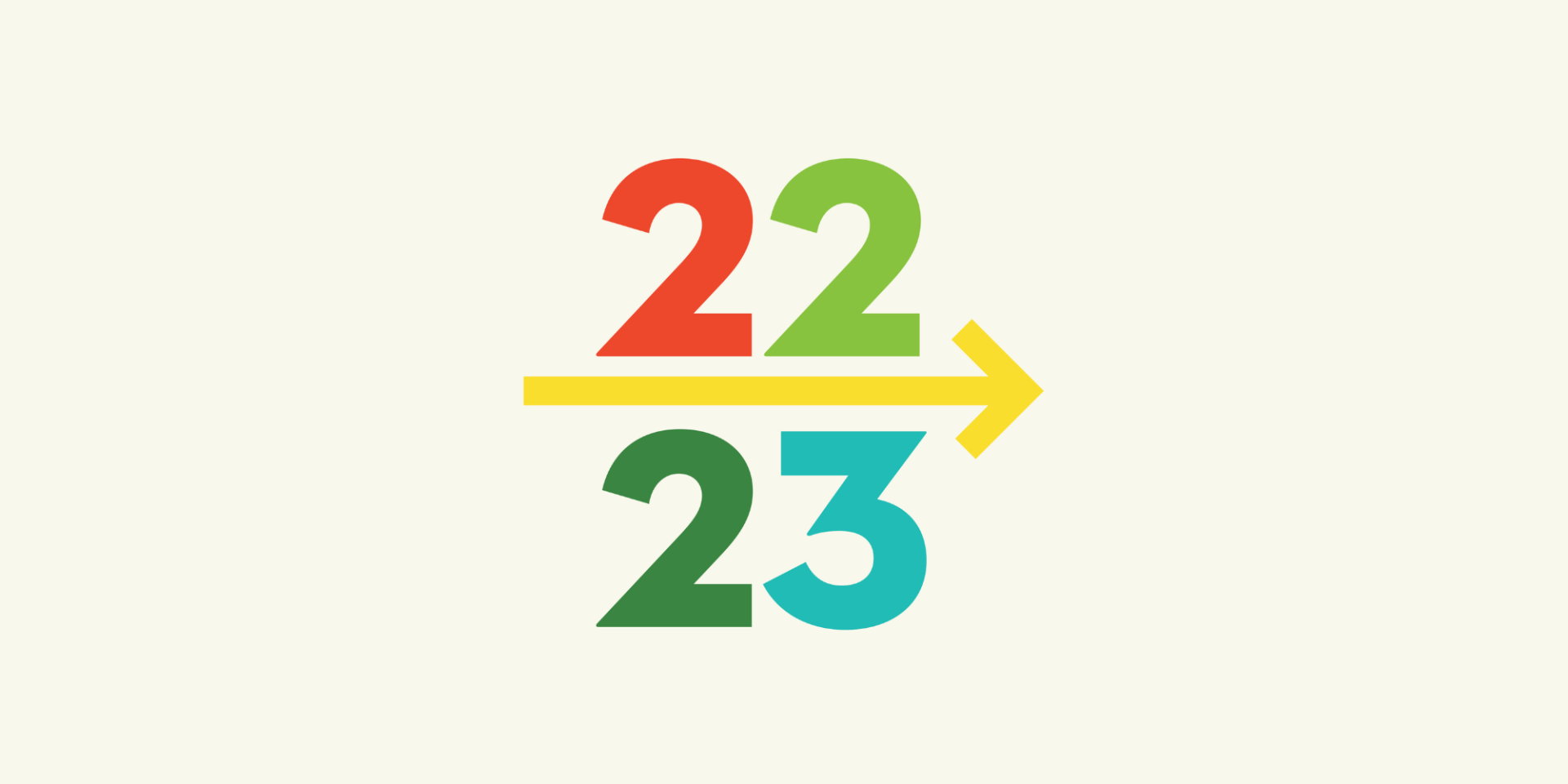 The Theatre Centre unveils new work with a packed 22/23 programming year: Broken Shapes, Sea Sick, Comedy is Art, Loss, and so much more. 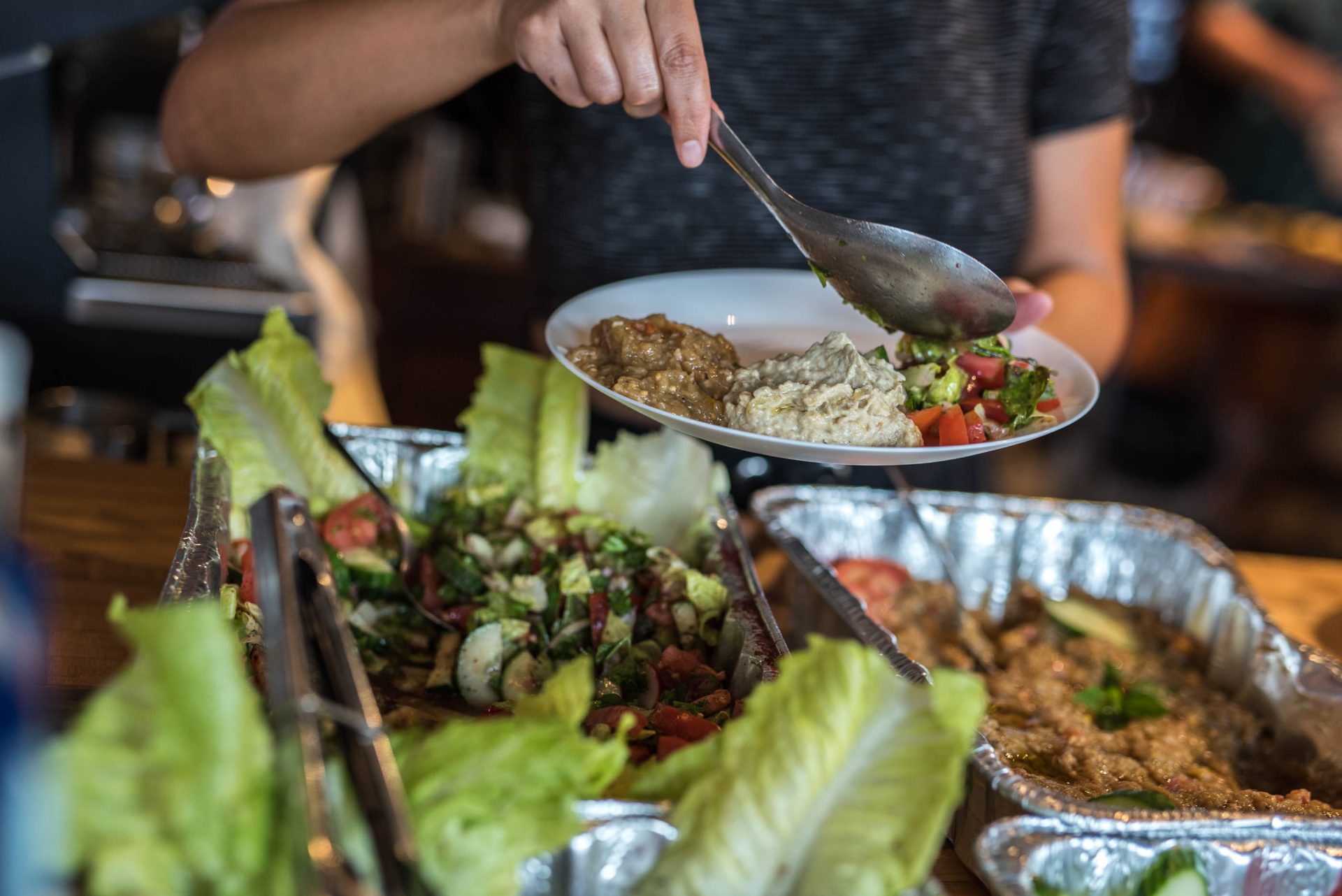 You're invited to our next community meal!

Stop by at noon on August 10 to celebrate this year's Patrick Conner Awards and find out what’s in store for our 22/23 programming year. 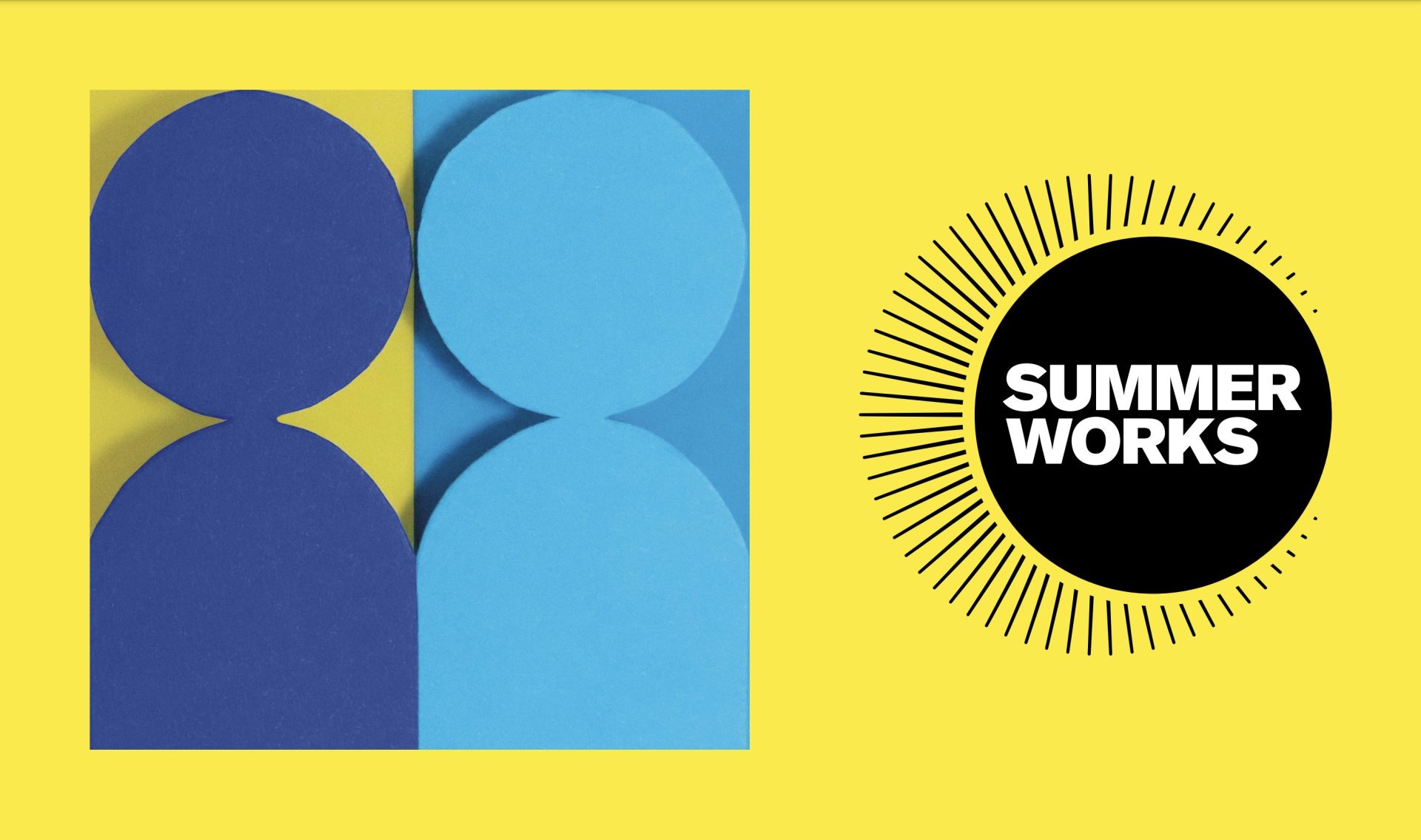 SummerWorks Presentations, Exchange and Labs are returning this year, with over 30 performances, workshops and events in person for you to choose from, as well as an extensive array of online and hybrid experiences on offer too.