july marks the beginning of a new year for the theatre centre. 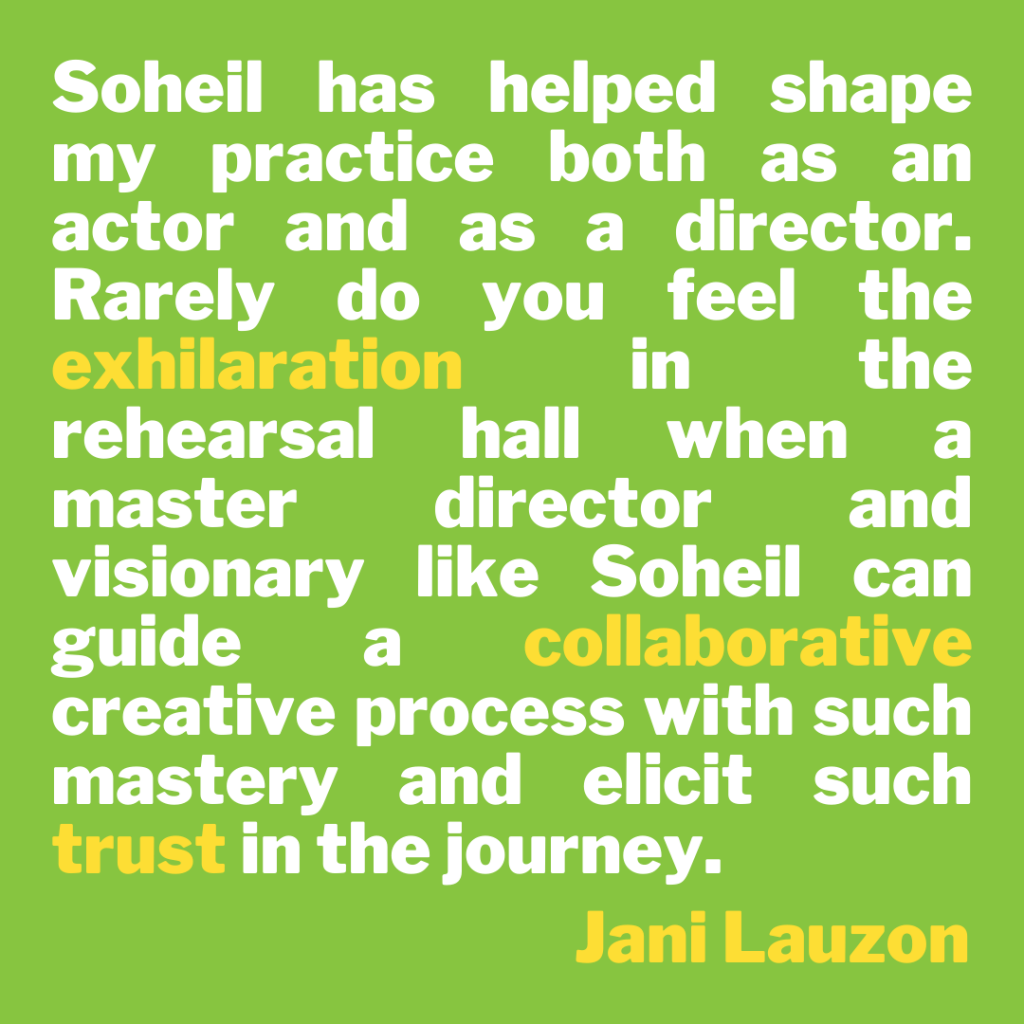 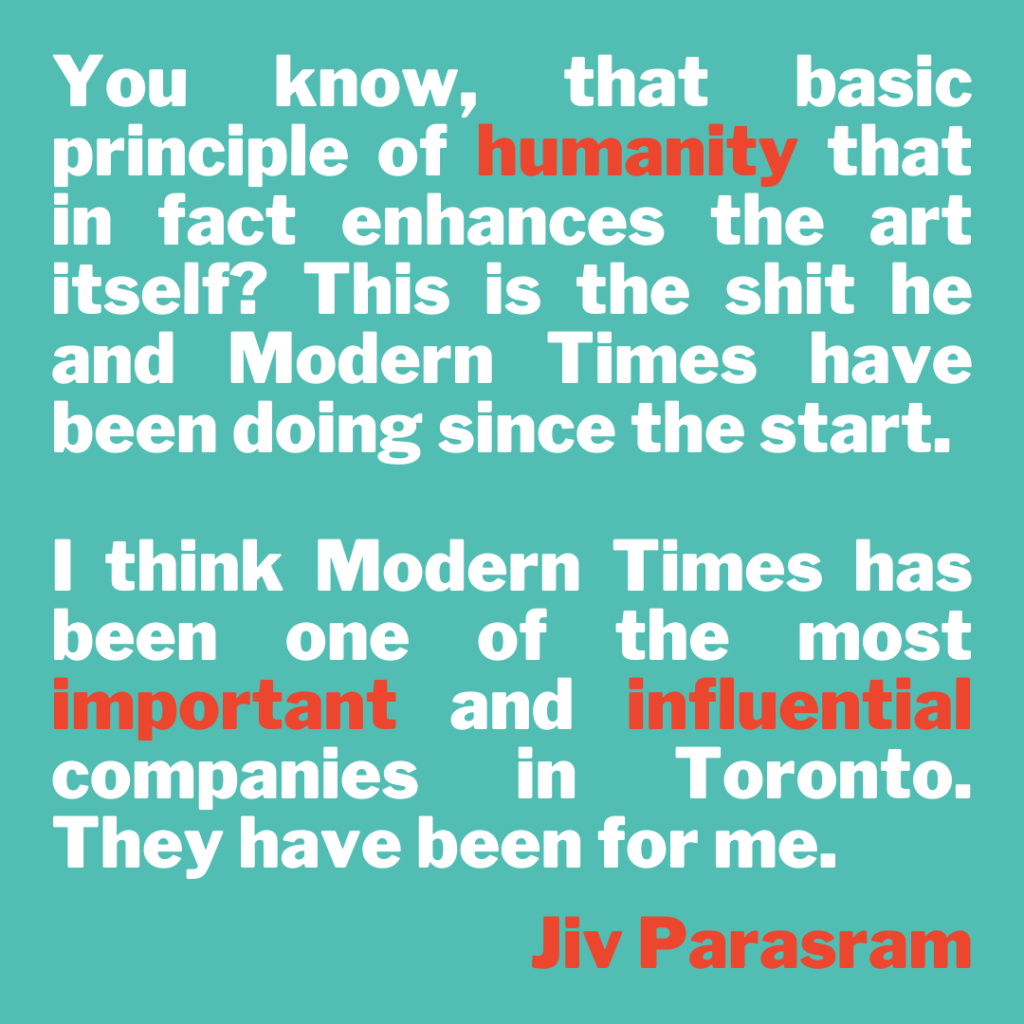 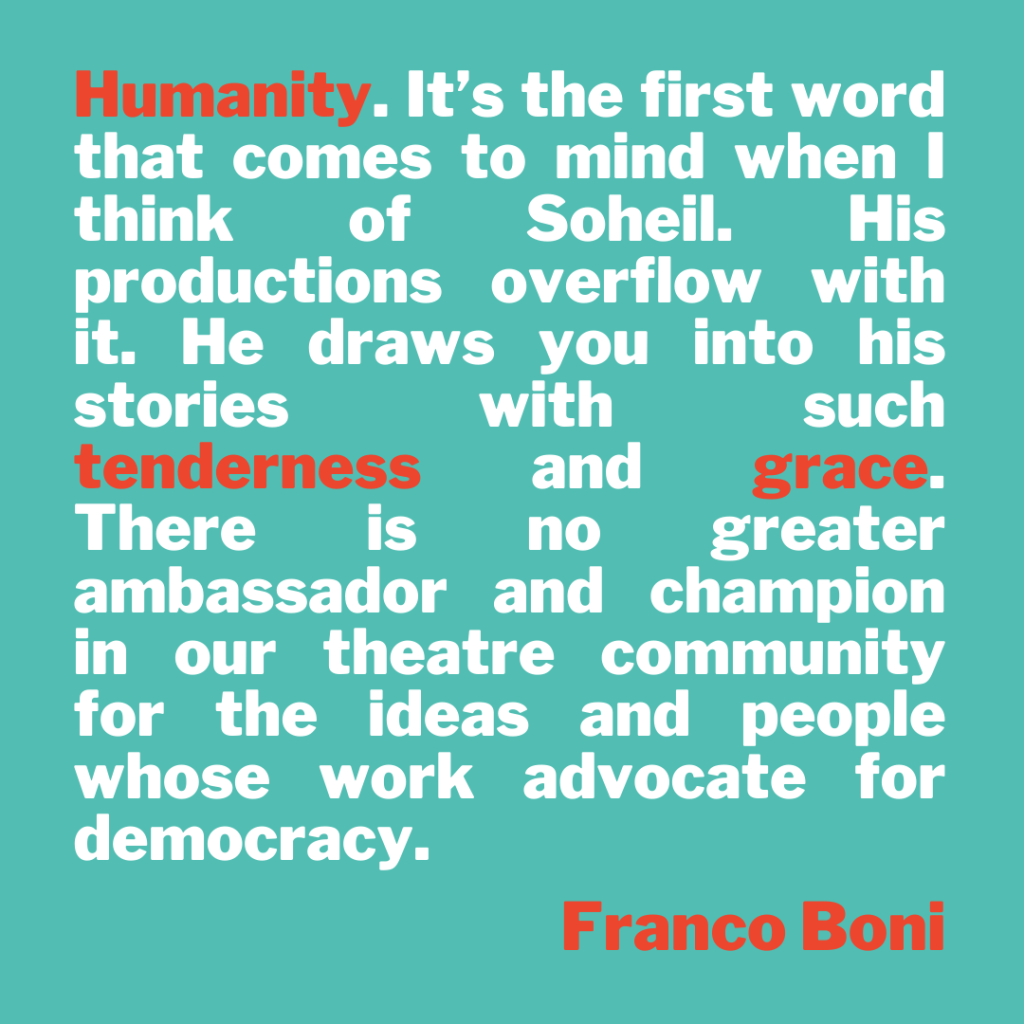 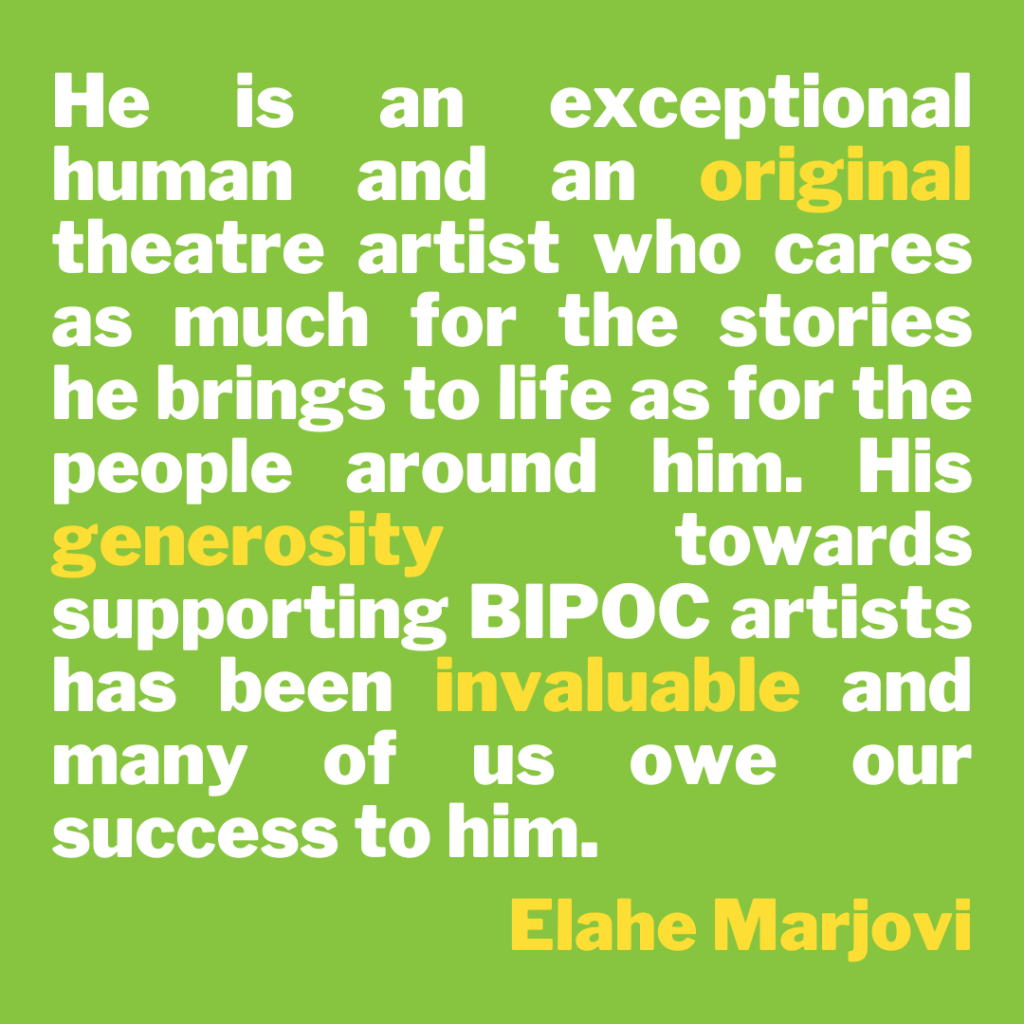 We also want to congratulate the amazing Jani Lauzon (Prophecy Fog, co-produced by The Theatre Centre and Paper Canoe Projects in association with Nightswimming) for taking home the John Hirsch Director’s Award! 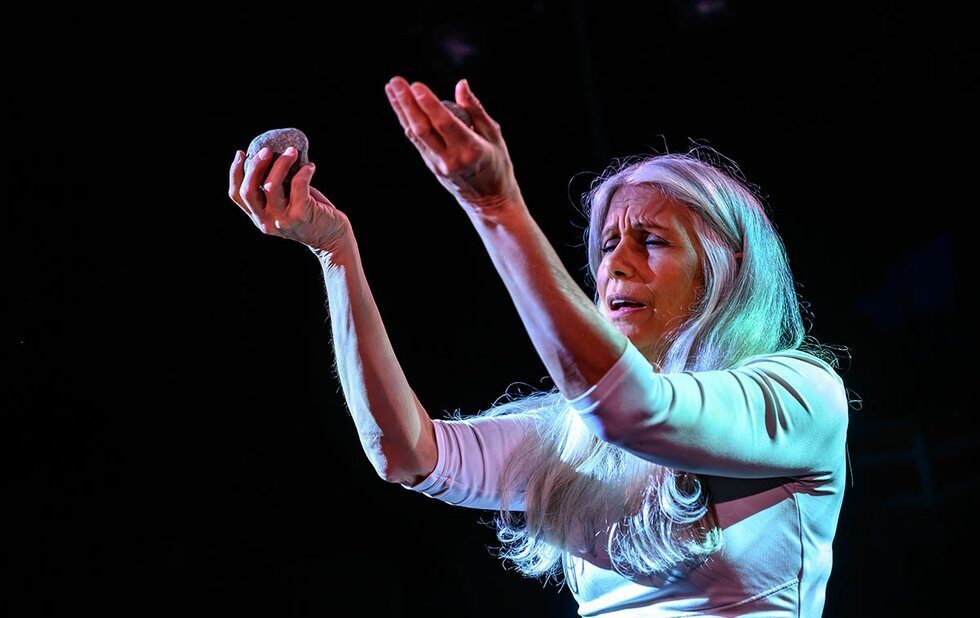 bookmarked: "the hazy economy of cannabis" by alanna mitchell

read "The Hazy Economy of Cannabis"

May 27, the Tk’emlúps te Secwépemc First Nation announced that the remains of 215 children were found in unmarked graves on the site of a residential school in Kamloops, BC; since then, 104 children have been discovered at the site of a residential school in Manitoba, 35 in Saskatchewan, and as more sites are searched, more children will be found. On June 5, just days into Pride month, David Gomez was beaten unconscious on Hanlan’s Point Island, a beach where queer people have gathered for decades. On June 6, a white supremacist murdered four members of a Muslim family — Salman Afzaal, Madiha Salman, Yumna Salman, and Grandmother — on their evening walk, leaving the 9-year-old sole survivor Fayez Salman in serious condition.

What does it mean to be Canadian? Settlers beam with pride when travellers note how “nice” Canadians are compared to Americans, as if who we aren’t is more important than who we are, but the myth of the “nice Canadian” is a flimsy delusion that comes at a grave cost.

No amount of EDI training will eradicate the violence marginalized people face because the problem is not solely educational; it’s a staunch unwillingness to dissect, examine, and abandon whiteness as a cultural force. White people constantly deny and ignore the experiences of marginalized people, then feign shock when confronted with reality. These events, while tragic, are not shocking at all. All you have to do is listen.

As Muslim-Canadians, do we not have a right to live without fear? The constant re-traumatizing following a family’s murder in London by Barâa Arar

On Grief, Rage, & the Performance & Need for Palatability when it comes to Our Pain by Ameema Saeed