Bad New Days brings Italian Mime Suicide to The Theatre Centre after a critically acclaimed, smash-hit run in Montreal, earning a “Top Ten Shows of 2021” by the Montreal Gazette.

Italian Mime Suicide is loosely based on the true story of an Italian mime who, in 2003, committed suicide claiming no one appreciated his art. With an imagistic aesthetic reminiscent of the kitsch iconography of clowns, mimes and world-weary circus acrobats, Italian Mime Suicide sensitively explores the levity within tragedy, creating a funny, poetic meditation on melancholy, the acceptance of failure and the usefulness of art in troubled times.

Italian Mime Suicide marks Bad New Days’ return to Toronto stages to ask why do we make art, why is it important, and why now?

“Italian Mime Suicide features four marvellous mimes accompanied by a turntable musician who fuses jazz, electro and traditional polyphonic singing. Through different vignettes, always funny, sad and touching at the same time, the characters depict what could have caused the despair of this mime and pushed him to end his life. […] isn’t that precisely the magic of mime? To offer only poetry and beauty, even if it is a question of interpreting the greatest tragedies…?” –Sophie Jama, pieuvre.ca

Tickets are $15-60; A limited number of PWYCA tickets, for any price, available in cash at the door each night.

This performance is 1 hour 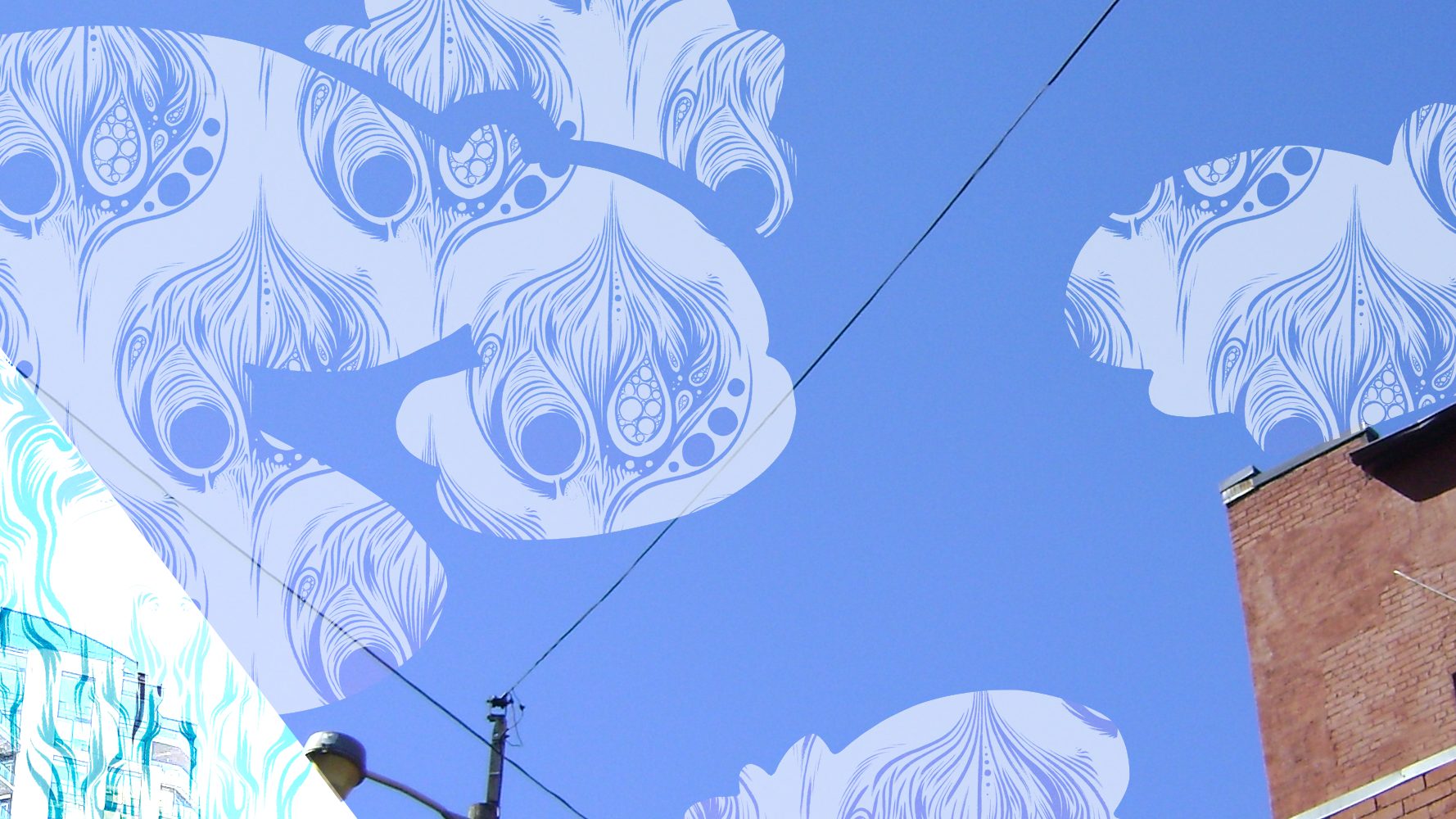 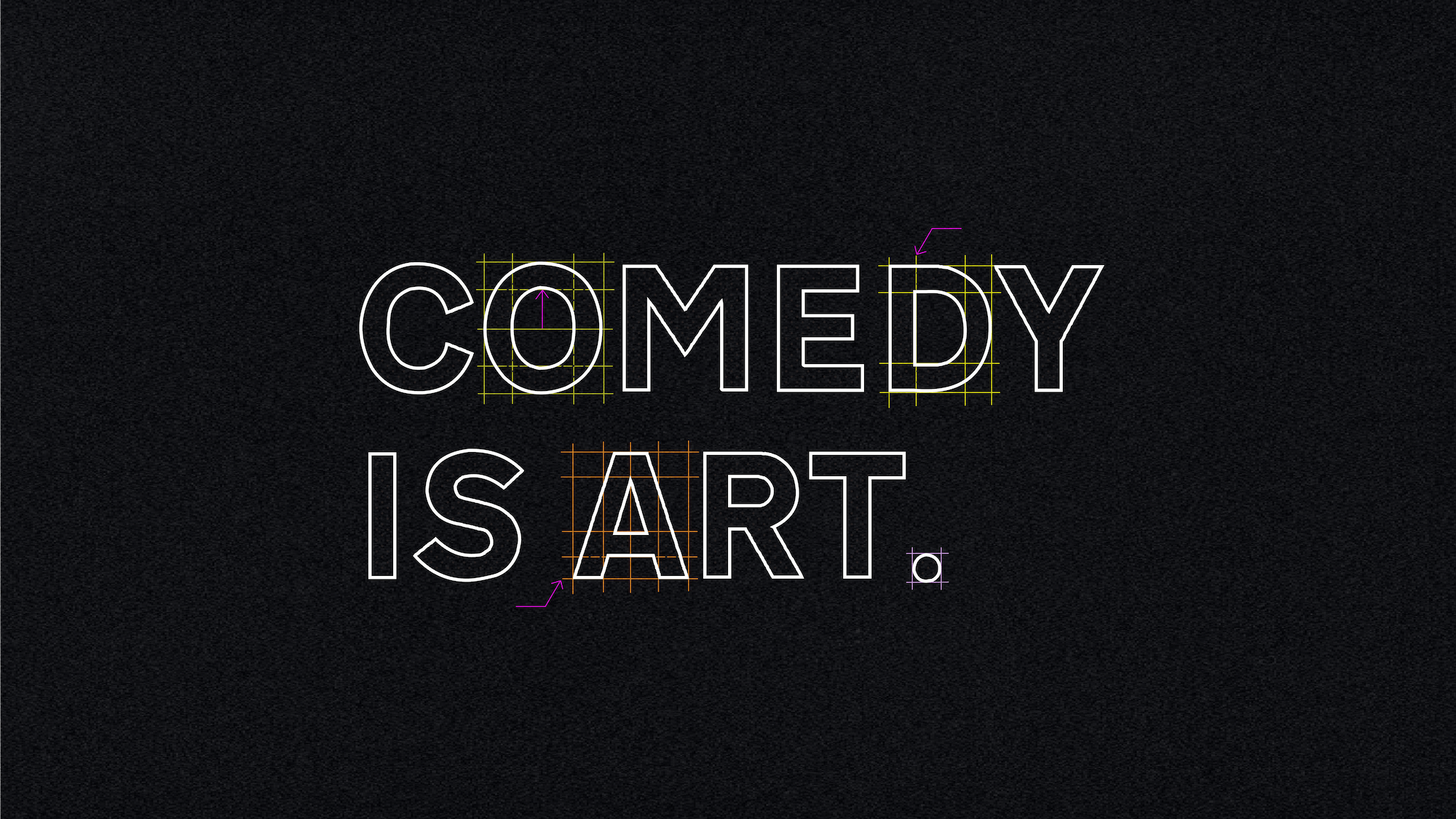 Comedy is Art is back for a third year and we are looking for comedians of all kinds; standup, improv and sketch, to bless the stages. This is a paid opportunity.  Please submit a link to a maximum three minute video and a little bit about yourself in the form below. We’ll also ask you... 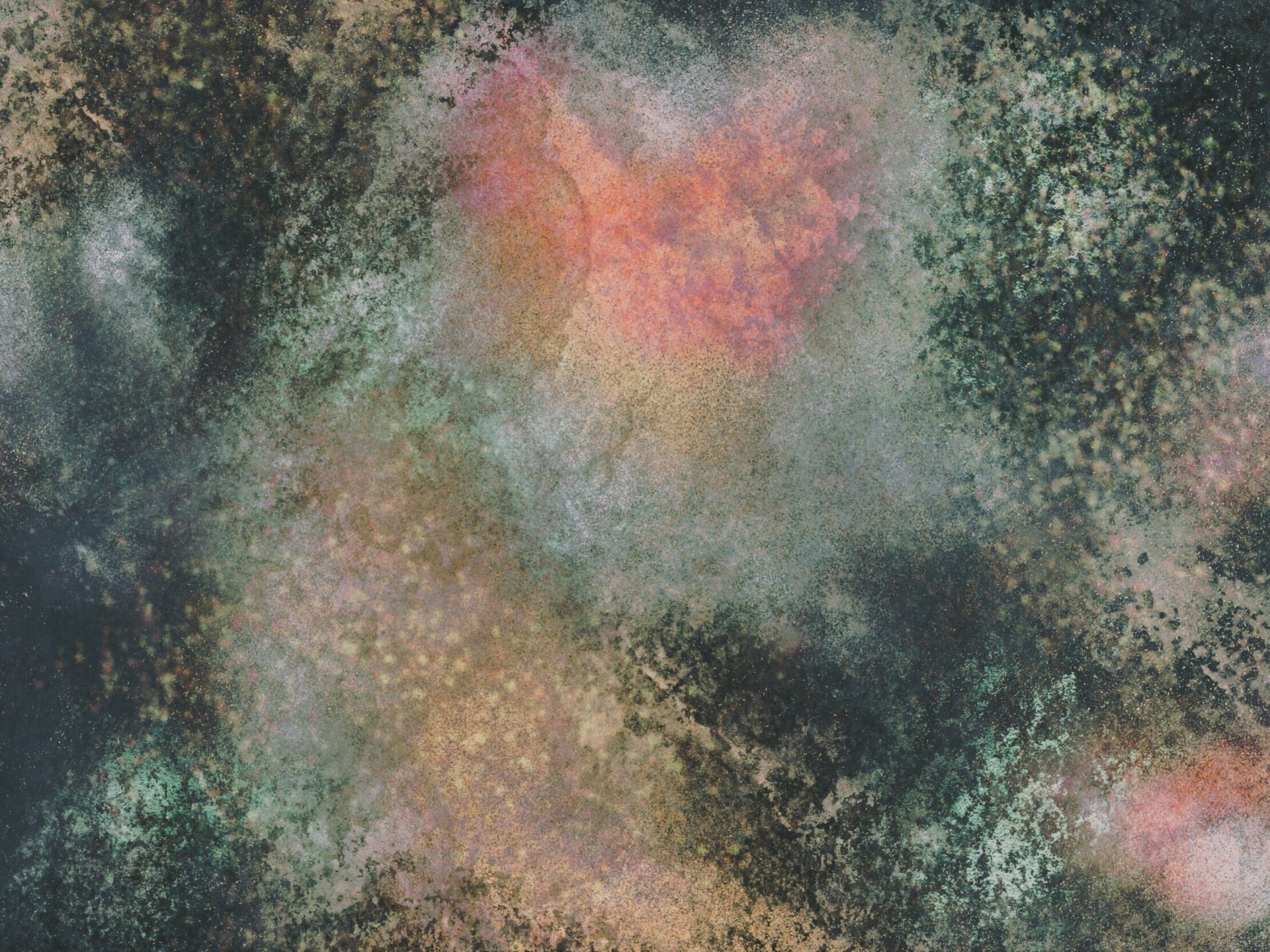